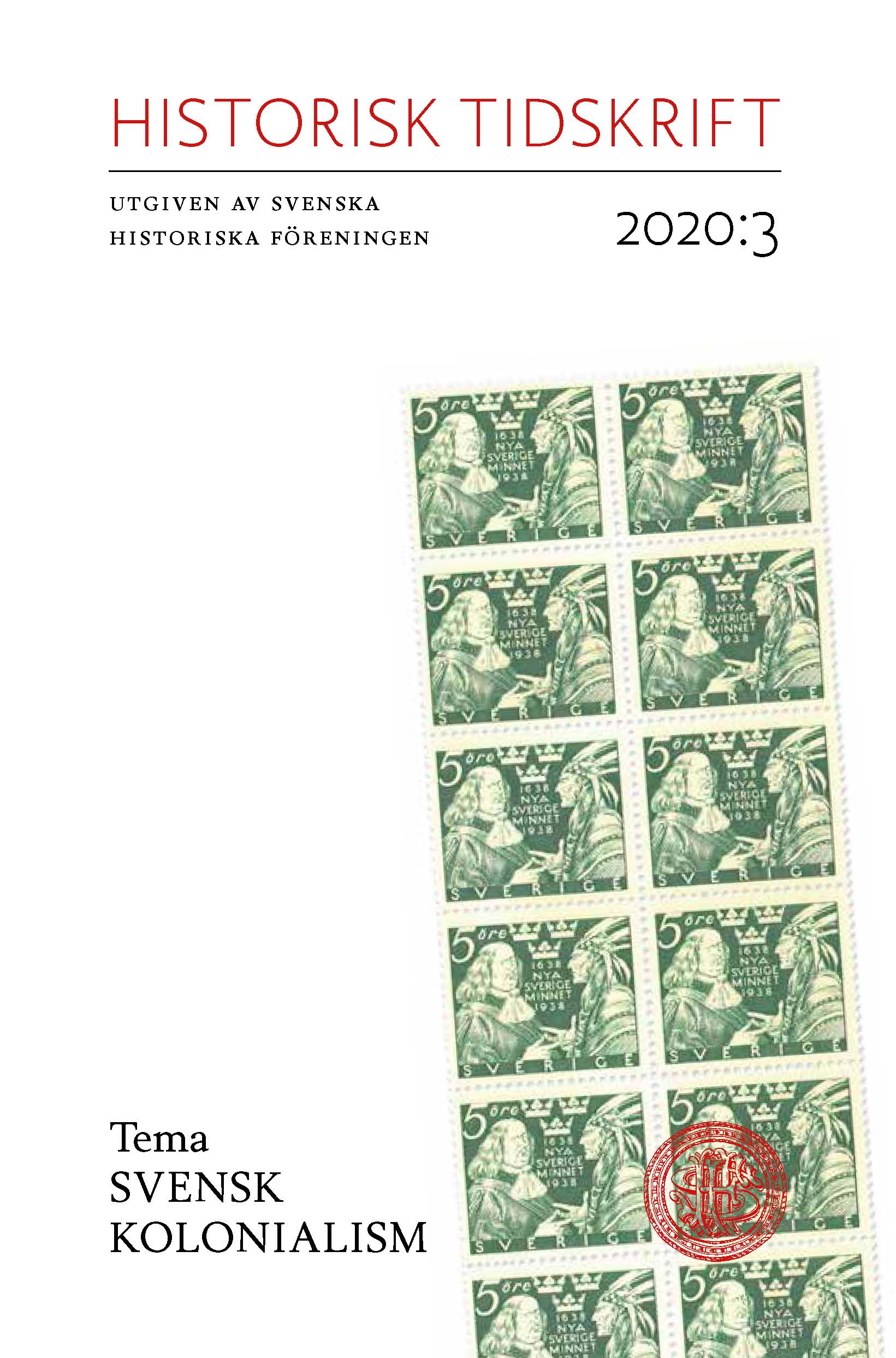 This article reviews four novels, published between 1945 and 2018 and set in the Swedish-Caribbean colony of St. Barthélemy during the early nineteenth century, in order to examine changes in the perception of Swedish colonialism and slavery during the late twentieth and early twenty-first century. Questions regarding Swedishness are most apparent in the early novels, where Sweden is depicted as a civilizing force, creating order in a chaotic environment. While in "Ur Havets Skum" [From the Sea Foam] (1945), this is framed within a logic of resisting tropical temptation and miscegenation, in "Den Gudomliga Ön" [The Divine Island] (1982) it is rather through the spreading of enlightenment and abolitionist ideals.

However, as depictions of slavery become harder to reconcile with modernday perceptions of Swedish morality, the colonial milieu depicted in Swedish literature becomes increasingly strange and alienating. This is manifested in themes of guilt, but also magic, transformation, loss of meaning and language barriers, with protagonists struggling to justify their place in slave society or mitigate its cruelties. They turn from active participants in slave society to passive observers of it, in De Ofria [The Unfree] (2017) going so far as rejecting their own status as protagonist within the novel. Thus, the depictions of St. Barthélemy within the novels reflect Swedish society’s growing failure to find meaning in colonialism and its inability to consider a white Swedish protagonist to be much more than a witness of historic cruelty.