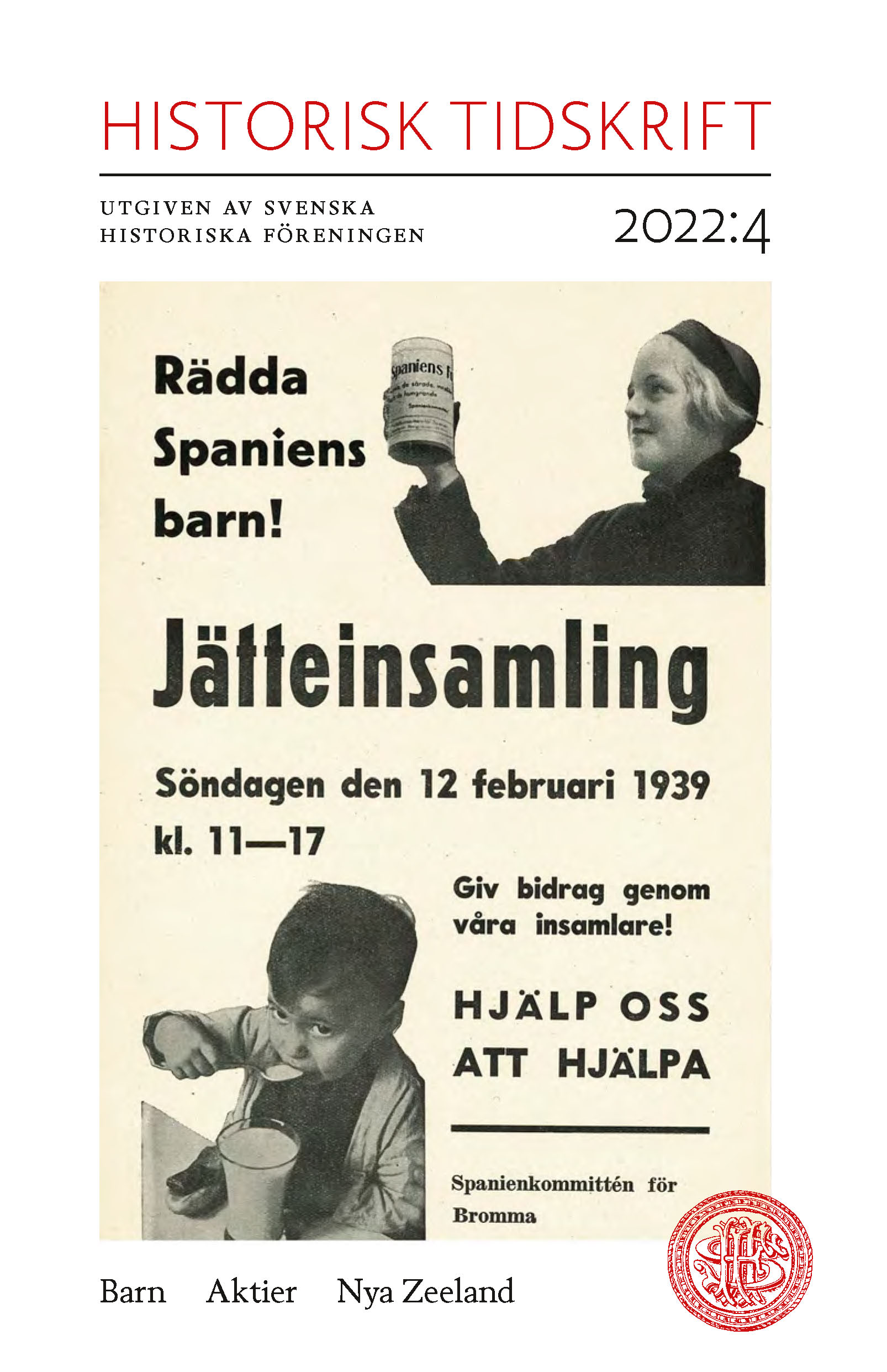 The financialisation of the young: The adoption of equity culture for and by Swedish youth, 1985–1994

This article examines how the Swedish Shareholders’ Association set out to foster an interest in stocks and the stock market among young people. Beginning in 1985, the association published special membership magazines targeting youth: Aktiespararen Junior (1985–1988), The All Time High (1989–1994), and Stock Magazine (1994–). By analysing the magazines’ content and interviewing five key people involved in the venture, we demonstrate how a particular equity culture for young people developed in Sweden.

In our analysis, we highlight three distinct phases. First, in the mid-1980s, investing in stocks was promoted by adults as a suitable hobby for young people. Second, in the late 1980s, young people with an interest in finance and perhaps a business career set an independent, rebellious tone. Third, in the wake of the financial crisis of the early 1990s, young people distanced themselves from the ”yuppie era” while simultaneously embracing stocks as a natural part of everyday life. The socially acceptable practice was to continually acquire new knowledge and invest for the long term, while spectacular trades and a luxurious lifestyle were frowned on, so that by the mid-1990s we see the contours of an equity culture that closely resembles its thriving counterpart in the 2020s.

Our study contributes to the international research on the financialisation of daily life by adding a youth perspective and emphasising the role of civil society in the change. While the deregulation of financial markets and the political reforms of pension systems were important, we would argue that it is also vital to look at what organisations and individuals who embraced the financial markets did. It is clear from our study that there was no master plan for what to create, rather a continuous grappling with changing circumstances.