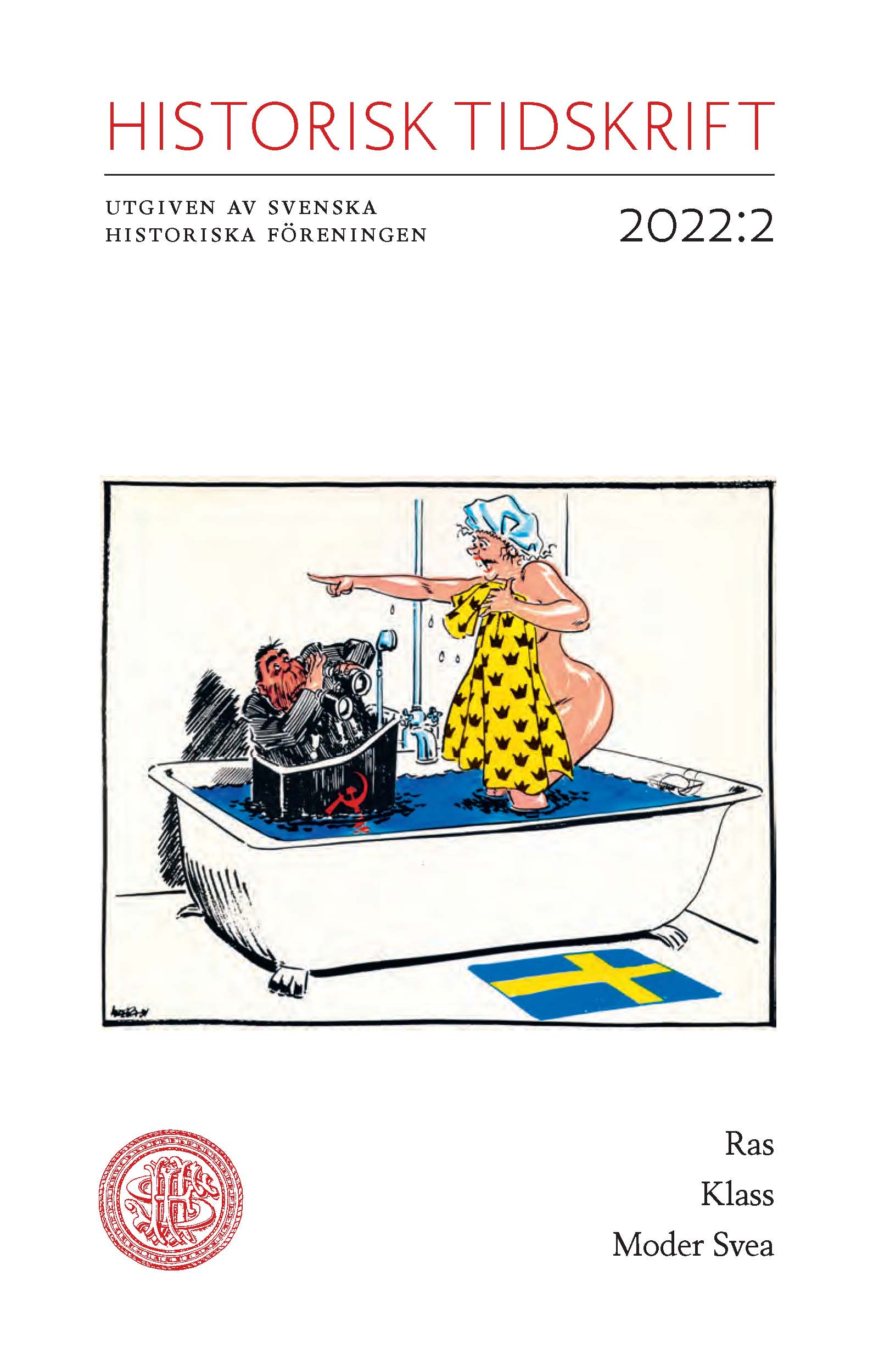 A kingdom of class: Class knowledge in the Swedish political sphere, 1911–1940

This article investigates the creation and circulation of class knowledge among Sweden’s political parties as Swedish representative democracy took shape, 1911–1940. When the expanded franchise for men was introduced in the general election of 1911, the National Statistics Bureau (SCB) was tasked with categorising voters to measure the effects of the reform. They created a taxonomy made up of three social groups. The study situates this innovation in election statistics in the general interest in social class, which was used as a frame for understanding and intervening in societal matters around 1900. The political scientist Pontus Fahlbeck’s influence on SCB is considered. His taxonomy of society, created 1892, reflected his conviction that a class structure was vital for maintaining and developing Western civilisation and its culture. However, the political parties soon found a way of using SCB’s divisions for their own ends, mobilising it for a variety of political projects. For the Social Democratic Party, the numerical majority of social group III – a class they claimed to represent – legitimised their claim to rule. The conservative parties instead focused on how in their view they were truly democratic because their voters were drawn from all social groups. The article uses insights from the cultural history of statistics – a field which holds numbers to be a form of communication, and which underlines how phenomena and concepts change when quantified – to contribute to the history of class concepts. I show how class was made into statistics, transforming it from a fuzzy category into something concrete, exact, and calculable. Election statistics and Fahlbeck’s taxonomy were the political parties’ shared resource in their pursuit of election wins. Through this process, a common understanding of Swedish society as ordered into three societal groups was established, which would prove highly influential continuing into the second half of the twentieth century.