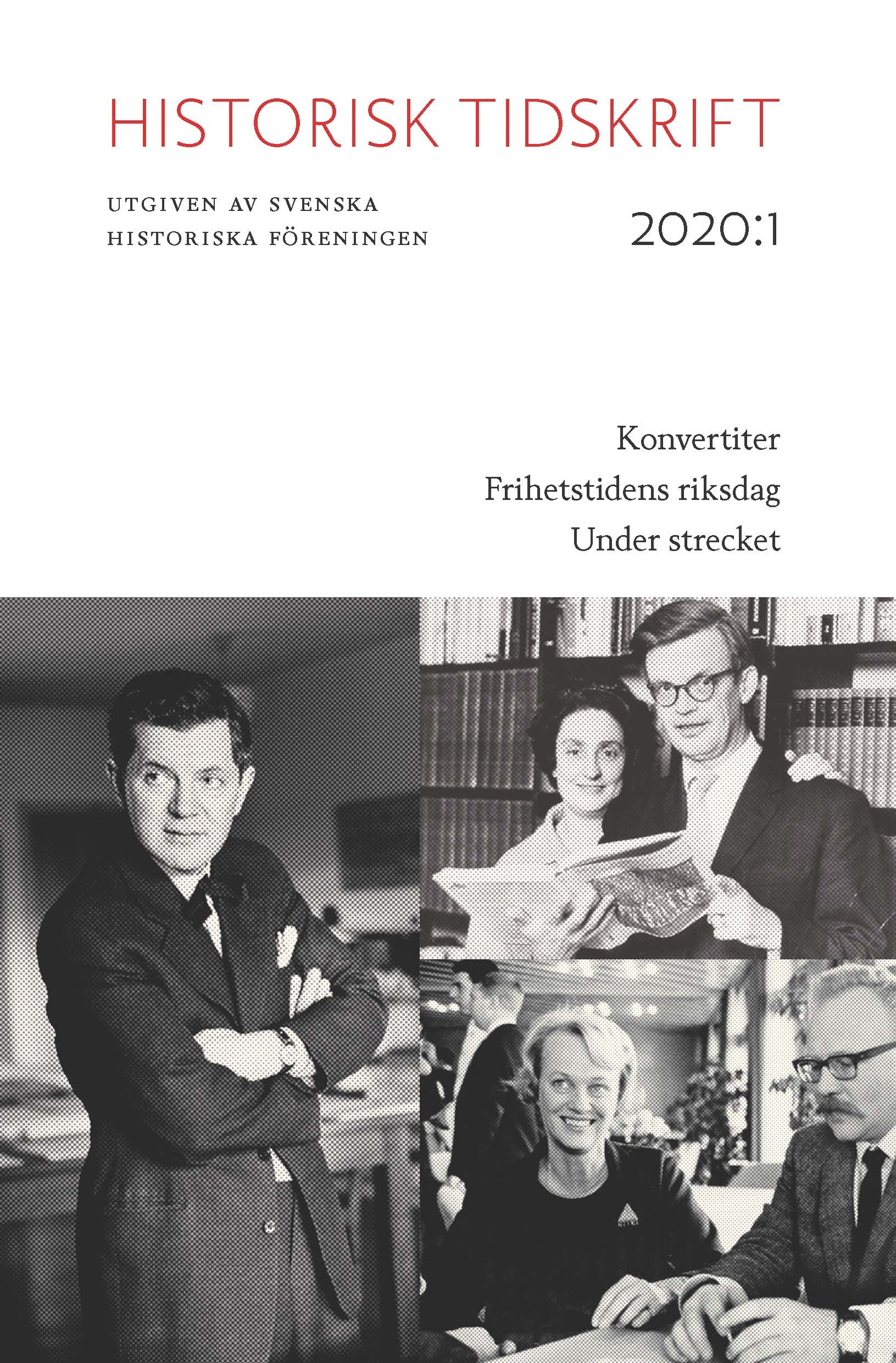 An arena of knowledge and its actors: ”Under the Line”essays and the circulation of knowledge in the public sphere during the 1960s

In this article, the daily essay ”Under the Line” (Under strecket) of the liberalconservative newspaper Svenska Dagbladet in the decade of the 1960s is analysed from the point of the view of the history of knowledge. Using quantitative and qualitative methods, 400 articles and some of the leading authors are classified and studied as a part of the circulation of knowledge in the public sphere of the 1960s. The humanities had a strong position and traditional humanistic subjects such as history, literature and the arts were well represented in the essays, which challenge claims that the period was one of marginalization of the humanities in Sweden. At the same time, these articles took a strong interest in the social sciences, the natural sciences and current affairs issues. Two in-depth sections study two of the most frequent contributors of the decade: Alf Åberg and Sten Carlsson. They were both historians but represented partly different ideals and different profiles: the former was a curiosity-driven historical generalist, the latter a public intellectual. On a theoretical level, the article intervenes in the scholarly discussion about the circulation of knowledge. The concept has become popular in the history of science, the history of knowledge and in adjacent fields in recent years, but has also been accused of being too vague and of running the risk of becoming a buzzword without meaning. By introducing the concepts ”knowledge actor” and ”public arena of knowledge”, however, the exploration of the circulation of knowledge gains greater analytical concreteness and precision. In particular, the concept of a public arena of knowledge is developed. It is understood as a place that, within its given framework, offers opportunities and sets limits for the circulation of knowledge. It functions as a meeting place for a certain type of knowledge actors and a certain type of audience. To be an arena that promotes the circulation of knowledge in society at large, it usually has to possess a measure of stability and permanence, although the knowledge content that circulates in one and the same arena may vary over time. In a concluding section, ”Under strecket” is compared with other arenas of knowledge and is placed in a larger discussion about the infrastructure of knowledge