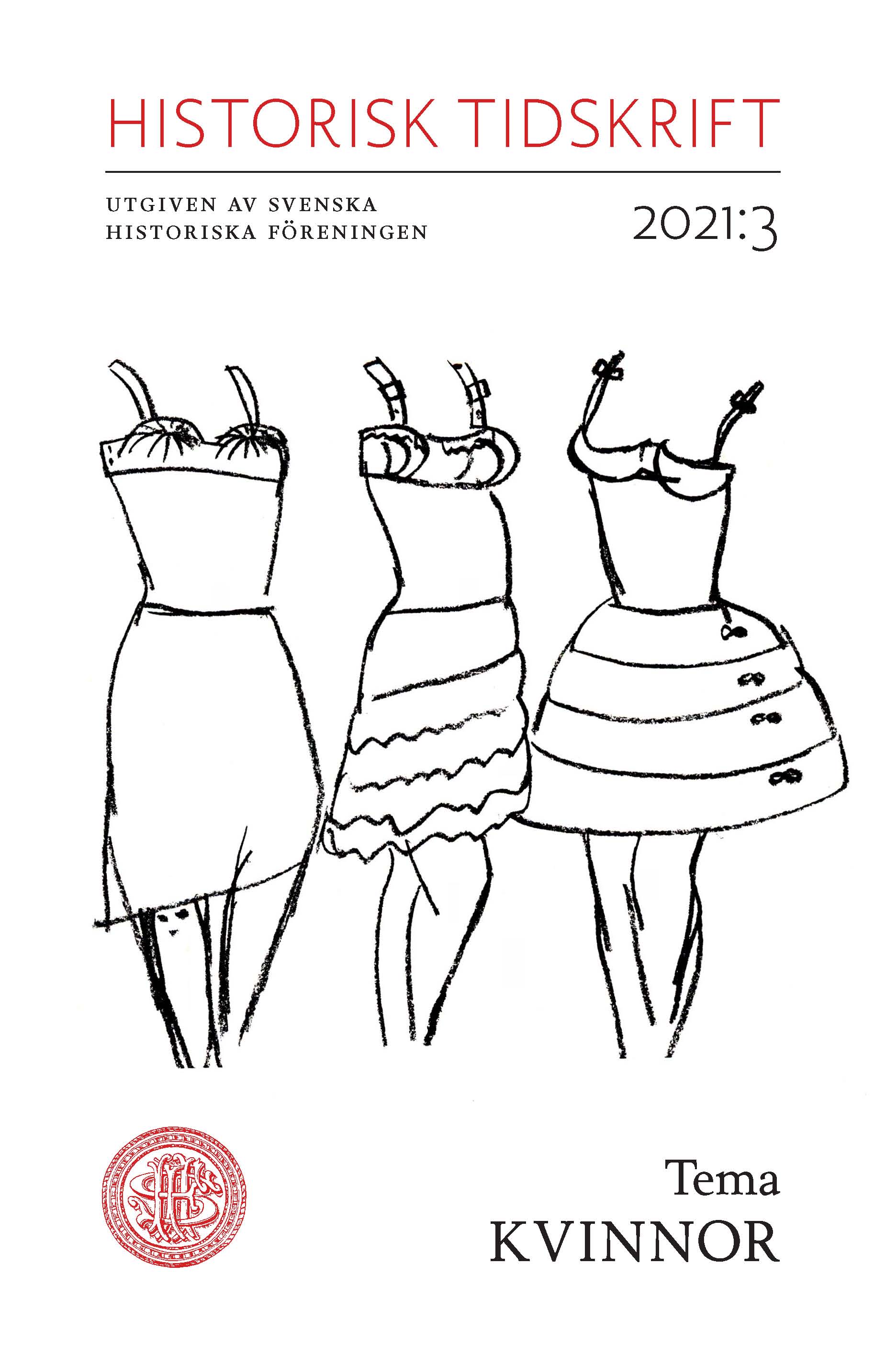 All Quiet on the home front: Commercial femininity in Sweden during World War II

The article studies commercial actors and advertisements in the Swedish weekly press in order to trace how transformed gender roles during the Second World War were handled and negotiated in the commercial sphere. Two key dimensions of consumer society constitute the objects of study: 1) the weekly press’ and advertising industry’s actions and promotion of the role of female consumers during the war; and 2) the commercial advertisements’ representation of female consumers. The weeklies studied, Svensk damtidning, Hemmets Veckotidning and Vecko-revyn, reached a national readership and were directed towards households and especially women. The article concludes that although women were described as essential to national defence by keeping up home front morale, the war was largely absent in the advertisements. Instead, the ads tended to remind consumers of peacetime affluence and family-based gender ideals. This meant that while many women’s everyday lives changed dramatically as a consequence of national wartime mobilization, their desires were commercially channelled just as they had been in peacetime: towards looking after their appearance, caring for the household and choosing the right consumer goods.